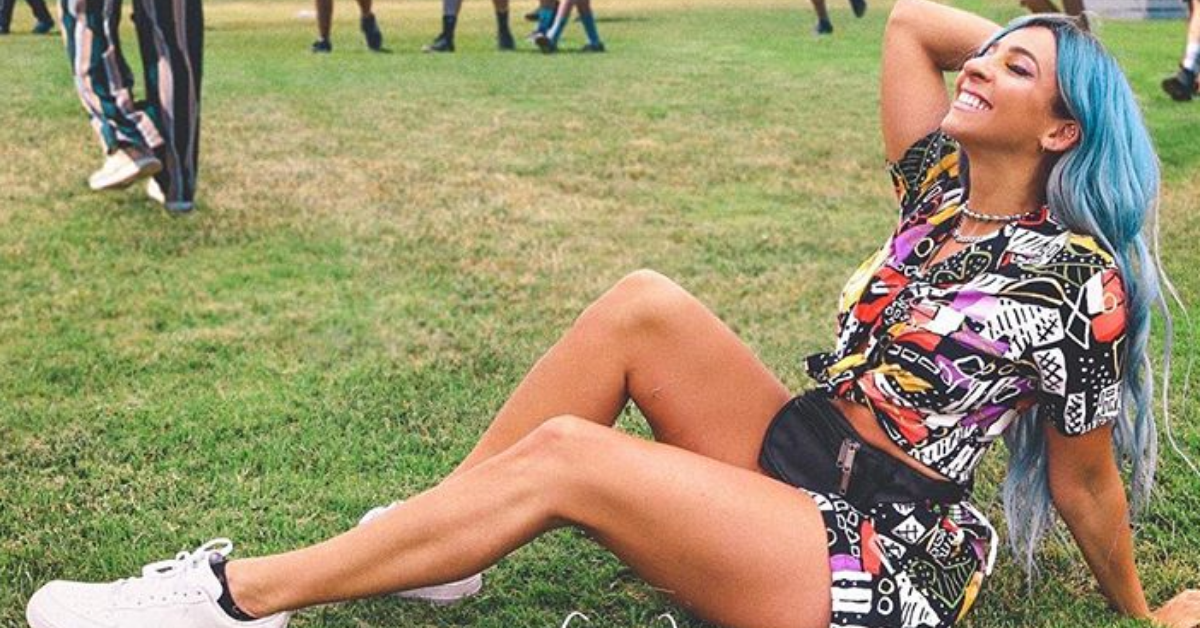 Gabbie Hanna is a social media influencer from Australia who just blew her followers minds.

Like many influencers, she shared a bunch of photos of herself having a blast and looking adorable at Coachella. But Gabbie had a trick up her sleeve.

After a few days, she updated her comment on each of her photos with:

“OOPS i faked it all! go check out the video on how i pretended to go to Coachella up now! 🖤”

Her 3.8 million followers were left shocked. 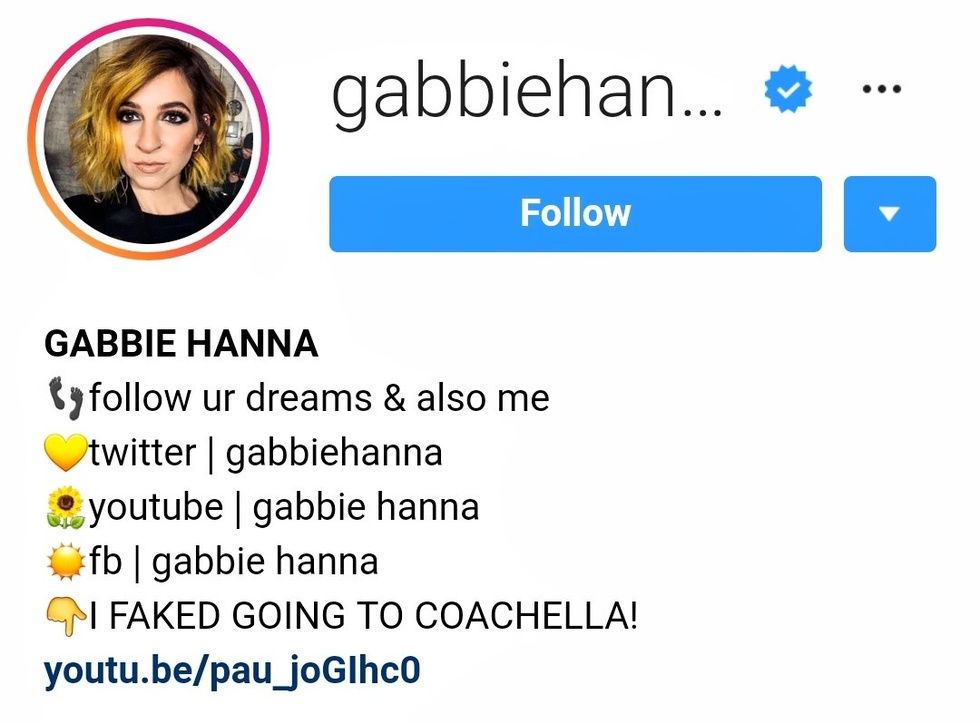 It turns out, Gabbie had a really good reason. Before we get into that, though, let’s take a look at some of the pictures she shared.

GABBIE HANNA on Instagram: “OOPS i faked it all! go check out the video on how i pretended to go to coachella up now! 🖤 *photoshop by @kellansworld – welp- i’m at…”

GABBIE HANNA on Instagram: “OOPS i faked it all! go check out the video on how i pretended to go to coachella up now! 🖤 *photoshop by @kellansworld – and you thought…”

GABBIE HANNA on Instagram: “OOPS i faked it all! go check out the video on how i pretended to go to coachella up now! 🖤 *photoshop by @kellansworld – felt kinda weird…”

Gabbie, who lives in Australia, had been inundated with followers and other influencers asking her if she was going to Coachella and it got her thinking… why was Coachella so important?

The more she thought about it, the more she realized it was about status. Lots of influencers spent the whole festival posing for pictures and not actually enjoying the music.

Not to mention it’s prohibitively expensive for most people.

“It feels like a lot of work for something you’re not enjoying and it can take weeks of preparation and thousands of dollars.”

Then Gabbie got the news that really set her over the edge.

Some of the influencers she knew admitted to taking extra outfits with them to spend their time doing more shoots so they can make it look like they went for both weekends instead of just one.

She hatched a plan.

If other influencers were going out of their way to deceive their followers about Coachella, she would too. But she would be honest with them about it.

She wanted her followers to know that social media can be full of lies, so she was going to show them exactly how she did it.

Here’s her video on the matter:


I Faked Going To Coachella…

Throughout the video she goes step by step showing how she faked each shot. She shows where she took her original shots and exactly how they were photoshopped.

Gabbie even credits her photographer and photoshop artists in the updated comment on her images!

GABBIE HANNA on Instagram: “so i pretended to go to coachella for you a youtube video, which was substantially more believable than me actually GOING to coachella 🎡 i…”

Her followers were totally into it once she showed them exactly how she did it.

Gabbie explained exactly what she hopes her followers learn from her little prank:

“People look at people on Instagram and social media, and they think, ‘wow their life is impossibly perfect’ but that body, that vacation, that car – so much of it’s fake.”