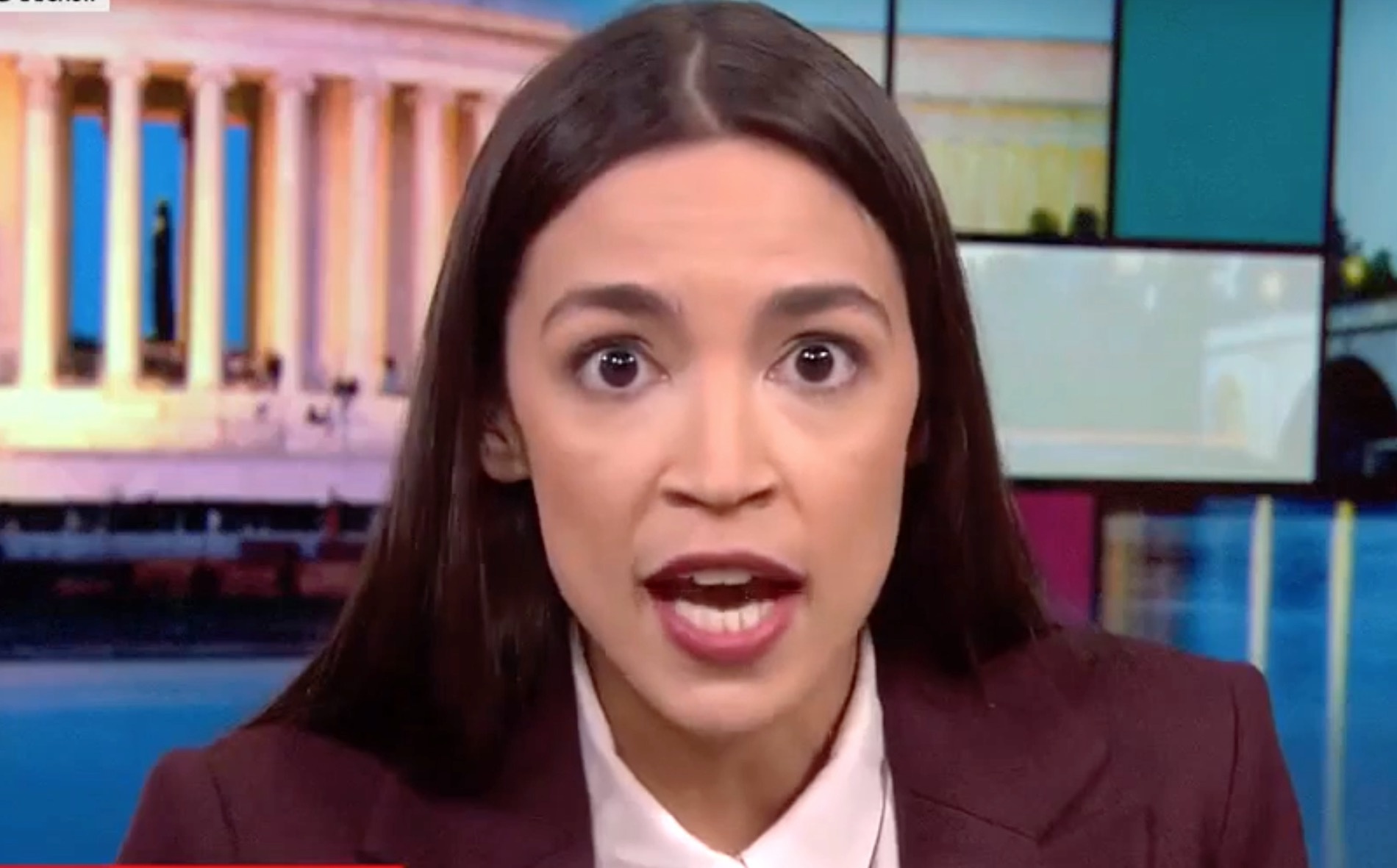 Rep. Alexandria Ocasio-Cortez (D-N.Y.) released a document Thursday explaining her plan to battle global warming through legislation called the “New Green Deal,” but it disappeared from her website after being roundly mocked on social media.

The FAQ document, for “frequently asked questions,” outlined many of the goals that guided the “New Green Deal.”

Many of the suggestions were mocked on social media as the document began to receive more attention.

“The most bizarre passage in the Green New Deal is the admission that after they’ve junked every car in America,” tweeted commentator Megan McArdle, “replaced every power plant, and renovated every single building within the space of a decade, they might not get around to slaughtering all the cows by their deadline.”

A few hours later, the document was erased from her website, and the link that was publicized went to a “404 error” page. 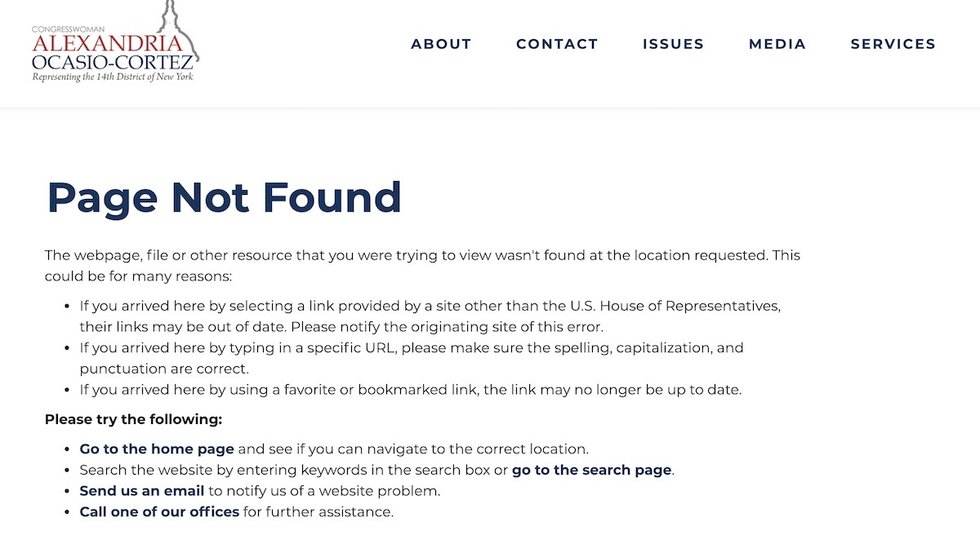 Fox News’ John Roberts noted that there were different versions of the document, with an earlier one referring to “farting cows,” and a later one replacing that phrase with “emissions from cows.” Then the latter version was deleted altogether.

However, the ridicule continued on social media, especially from figures on the right side of the political aisle.

“Reads like a poorly-argued paper from a college sophomore after years of mindless left-wing indoctrination,” said Pete Hegseth of Fox News.

“Whoever wrote the New Green Deal deserves a job at the Onion,” joked Natalie Johnson of the Hill.

“Now that we see what the Green New Deal is, anyone who takes it seriously cannot be taken seriously,” responded Buck Sexton.

“Whoever wrote AOC’s Green New Deal document is a full-scale idiot,” agreed Ben Shapiro. “There is no way to read that document as a rational person and think otherwise.”

Here’s more about the reaction to the Green New Deal: