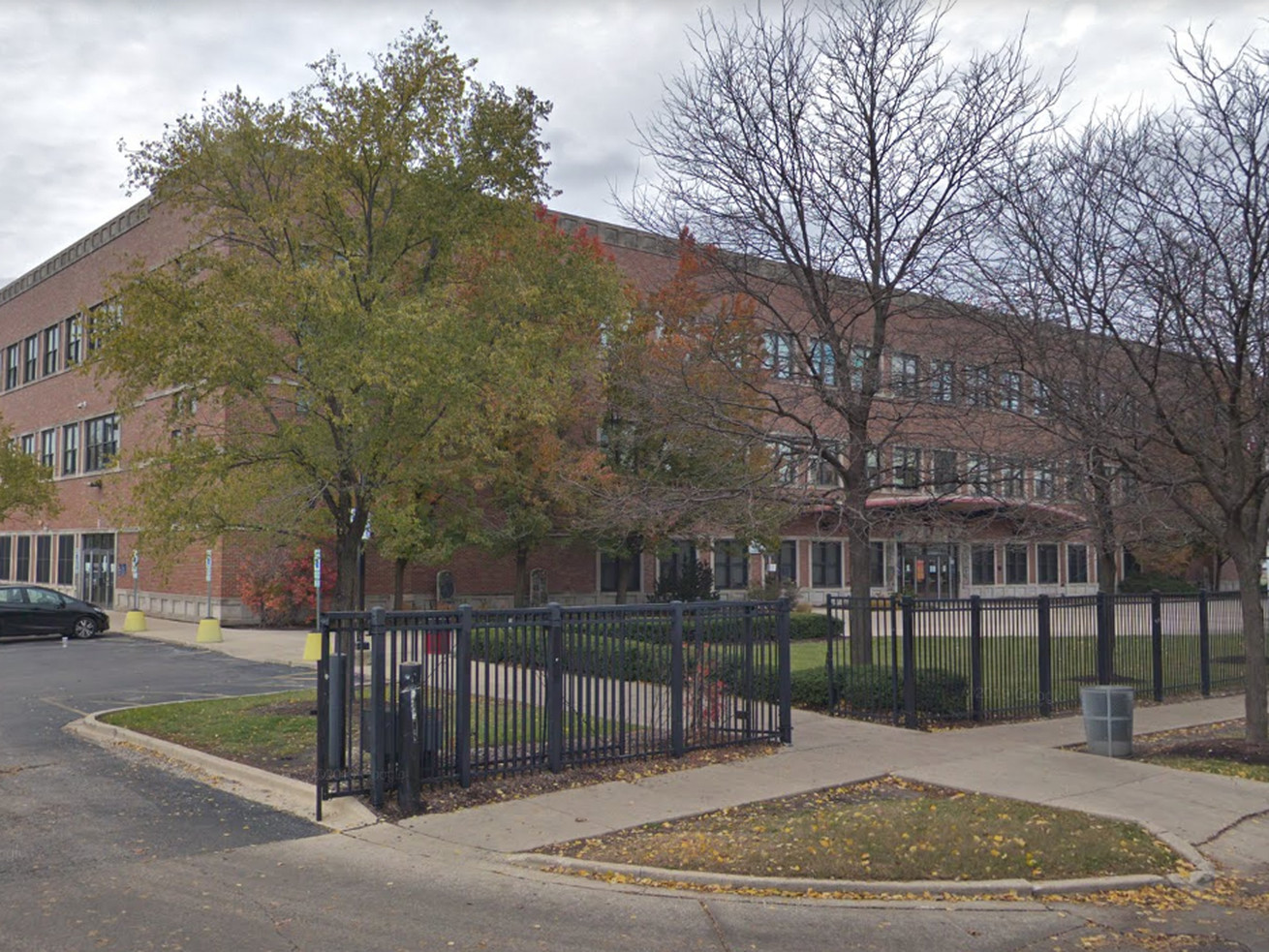 on a soft lockdown Wednesday because of separate threats on social media. Principal Cliff Gabor of Mary Lyon Grade School, 2941 N. McVicker Ave., in Belmont Central, wrote in a message to moms and dads that school officials learnt more about “graffiti in the lady’s bathroom and likewise a social media post with a potential risk against the school” on Tuesday night.

Chicago cops said the school was placed on a “soft lockdown” Wednesday since of a “threatening message” discovered written in the bathroom about 2:30 p.m. on Tuesday. The message has since been erased by the school custodian.

“We are taking this extremely seriously and have actually notified the Chicago Authorities and are working carefully with them,” Gabor wrote. “In addition, out of an over abundance of preventative measure, we will have extra security presence at the school.”

Officers were called about 7:45 a.m. Wednesday for reports of another hazard at a school in the 1900 block of North Hamlin Avenue, cops stated. A trainee had received a “threatening message” from someone at a rival school through a social media app and the school was put on a soft lockdown as a safety measure. The message has because been taken down.

Marine Leadership Academy is located at 1920 N. Hamlin in Logan Square. An agent at the school declined to comment about the danger or lockdown when reached by phone Wednesday early morning.

Chicago Public Schools representatives did not right away react to an ask for remark on the Marine Leadership Academy hazard.

No one remains in custody in either case as Area North detectives examine the threats.